Events organised by our friends 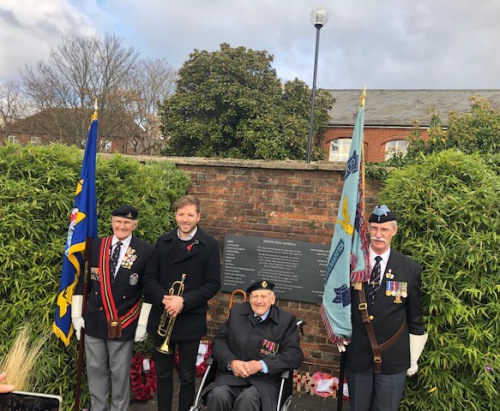 In autumn 1945, approx. 20,000 British Far East Prisoners of War returned to the UK through Southhampton.

Join Walter and friends to remember them and their friends who did not return.

More detail & How to register

My exploration of my father’s story as a FEPOW began after my wife met Keiko at a Conference in Dudley in early 2012. In the autumn I met Bob Hucklesby, then a 92 year old FEPOW who lives in Poole, near myself.

The next year I worked with Bob, Meg Parkes of Researching FEPOW History Group (RFHG), and others to establish a memorial on the Southampton waterfront to commemorate the repatriation of some 20,000 FEPOW who returned to the UK in autumn 1945 from the Far East. Each year since then, more people seem to hear about it and attend.

Last year the local school, who usually send 6 pupils brought the whole year group, about 50 children, and the Mayor also attended for the first time. And of course Bob Hucklesby usually attends - he will be 98 in January and has become a good friend. 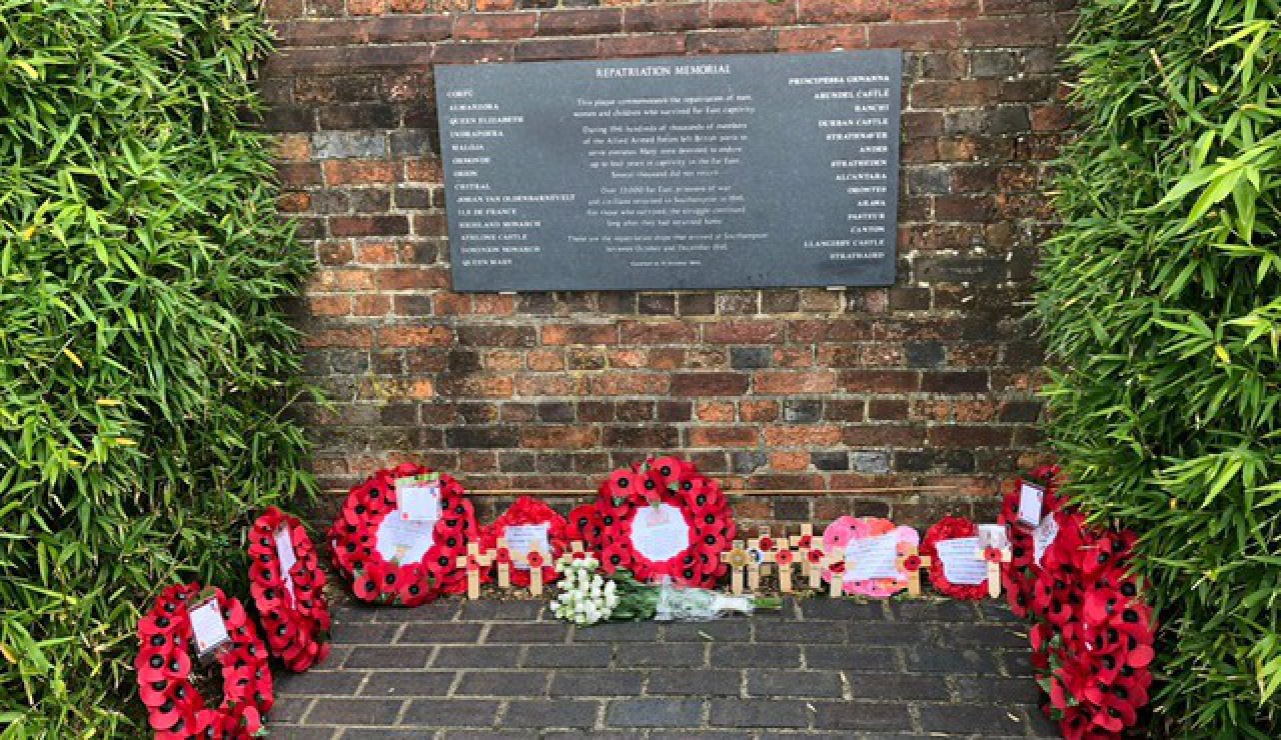 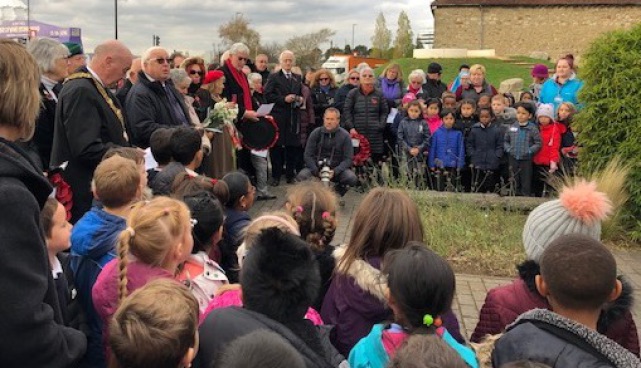 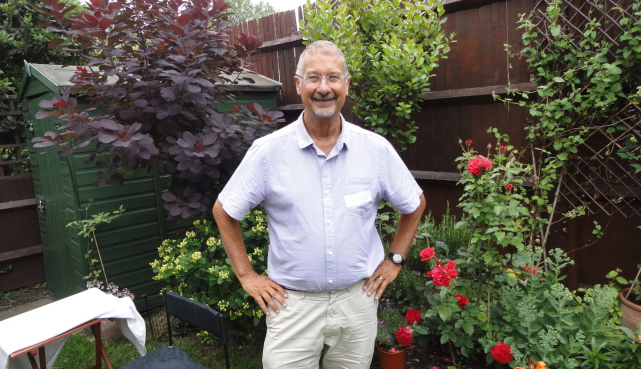 The exhibition in Liverpool

It is noted on the list of people that Keiko made a contribution to the project.