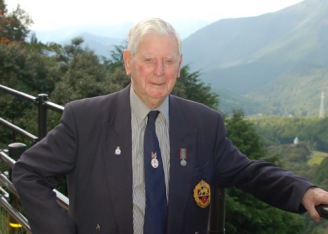 The story of The Taiwan FEPOW - Ken Pett 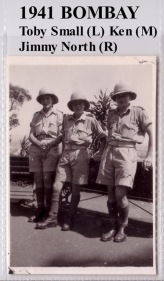 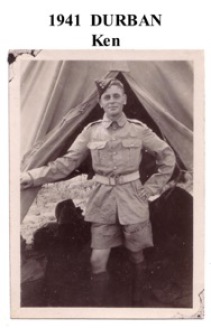 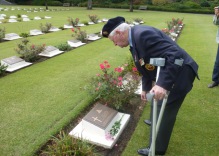 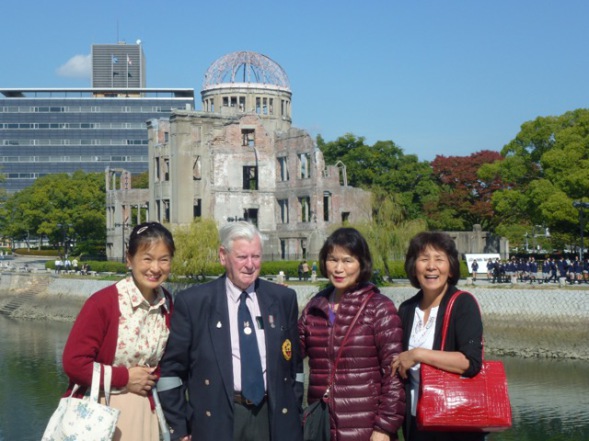 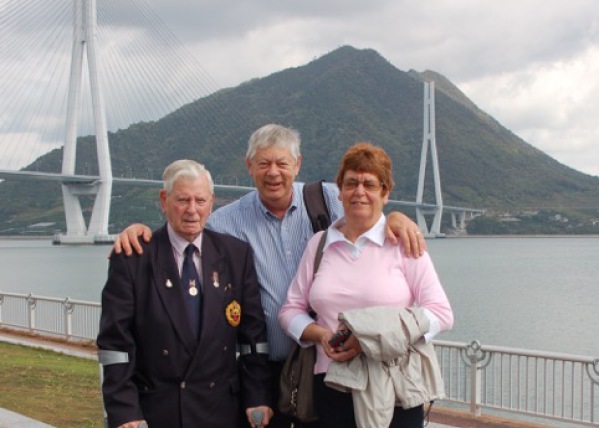 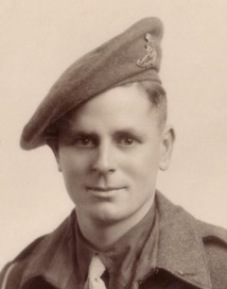 Sadly, Ken passed away at the age of 99, and his funeral was held on 29 April at St Peters Church in Petersfield. May he rest in peace.