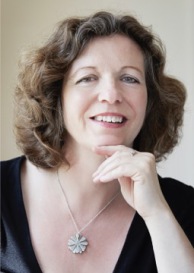 My step-father Harry Levine was always cheerful and once I asked him why. He replied, ‘Because I’m here, darling, because I’m here.’

He lived well into his 80s which was remarkable given his experiences after being taken captive in Singapore and sent to work on the notorious Thailand-Burma railway. His party left Singapore 300 strong but only 120 returned a year later, just in time for Harry who was starving to death at that point. He never talked about his experiences and didn’t belong to any veterans’ organisations. In 2002, he decided to donate his camp memorabilia to the Imperial War Museum and was invited to a reception. In the queue for the buffet, he and my mum met Keiko Holmes and there and then decided to accept her invitation to participate in a Pilgrimage of Reconciliation that May.

This experience changed his view of Japan and the Japanese and provided him with stories and anecdotes for the rest of his life. He died two years later. He and my mum were impressed throughout by the warmth and hospitality of everyone they met but it was on the Bullet Train when a small girl took his hand, that Harry said his heart melted and he realised that it was impossible to hold hate in his heart for the whole of the Japanese people because of the brutality of its army half a century earlier.

He urged me to go myself, to experience the beauty and culture of Japan and to understand more about our joint histories and in March 2005, a year after Harry’s death, I went on the Pilgrimage myself, in honour of his memory.  They were the most intense two weeks of my life where we confronted both the best and the worst of human nature and people told stories that had been held inside for decades. Our conversations were full of tears and laughter and I remember that we were, as a group, terrible singers so that on the coach we told jokes instead of singing Amazing Grace.  But it was an amazing grace that brought us all together and brought Keiko to her mission to mediate forgiveness so that our beloved Harry was reconciled after decades of pain. 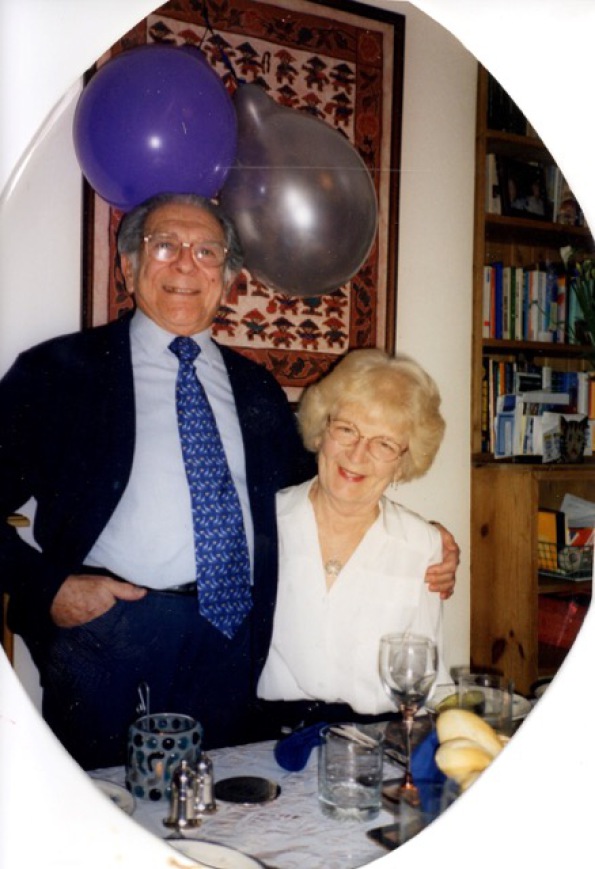 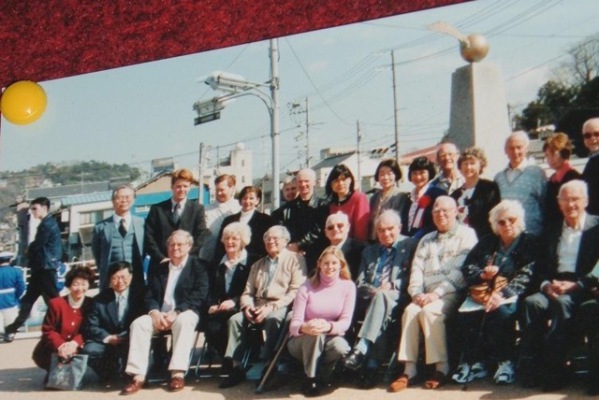 Here is a photo of mum and Harry in Japan - it's quite curious so you might want to add this piece of text. An extract from my diary Monday 14th March 2005 Today we visited Murakaimi and a brick factory where POWs worked - in a strange twist of fate the factory was constructed in 1917 from bricks donated by the English ... flowers were laid and speeches made ... then to a church for a lavish lunch.  I was astonished to see, on a notice board, where photographs of previous pilgrim groups were displayed, the faces of Mum and Harry, smiling down, looking three years younger! Mary is second seated from the left and Harry next to her in a beige cardigan.